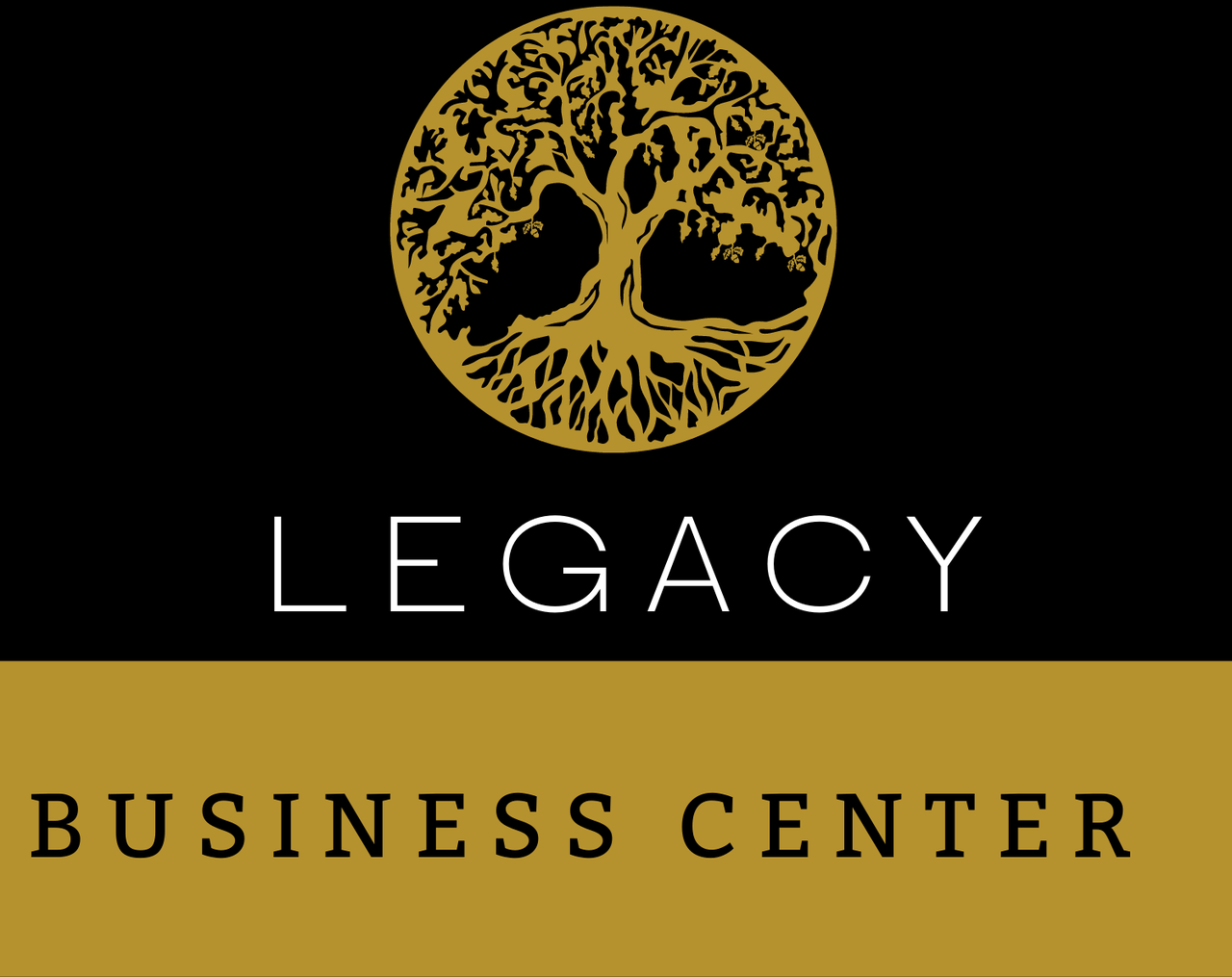 Jessica D. Keyes, a world-class artist, graphic designer, photographer, and muralist, is a native of Gibson, Louisiana. She is a university graduate of "Where Everybody is Somebody," Grambling State University, with a B.A. in Visual and Performing Arts – Digital Art Concentration. She was a former teacher that has a strong passion for unlocking people's creative side. She, also known as JessKeez, is an active artist that dabbles in several mediums of art. If you have the idea, she will bring it to life.

info@legacybusinesscenter.com
1 985-360-3858
Web Design by
Subscribe to our newsletter
Let's keep in touch!

Stay updated on our news and events! Sign up to receive our newsletter.

Thanks for signing up!
Sorry, we were not able to submit the form. Please review the errors and try again.